The Chevy Tahoe has had a long, successful run in the full-size SUV segment. Some would even say that the Tahoe was responsible for the consumer shift to full-size SUVs during the ’90s. The current model has advanced a lot from the earlier days of the Silverado-based SUV, and now the Tahoe has its own identity. 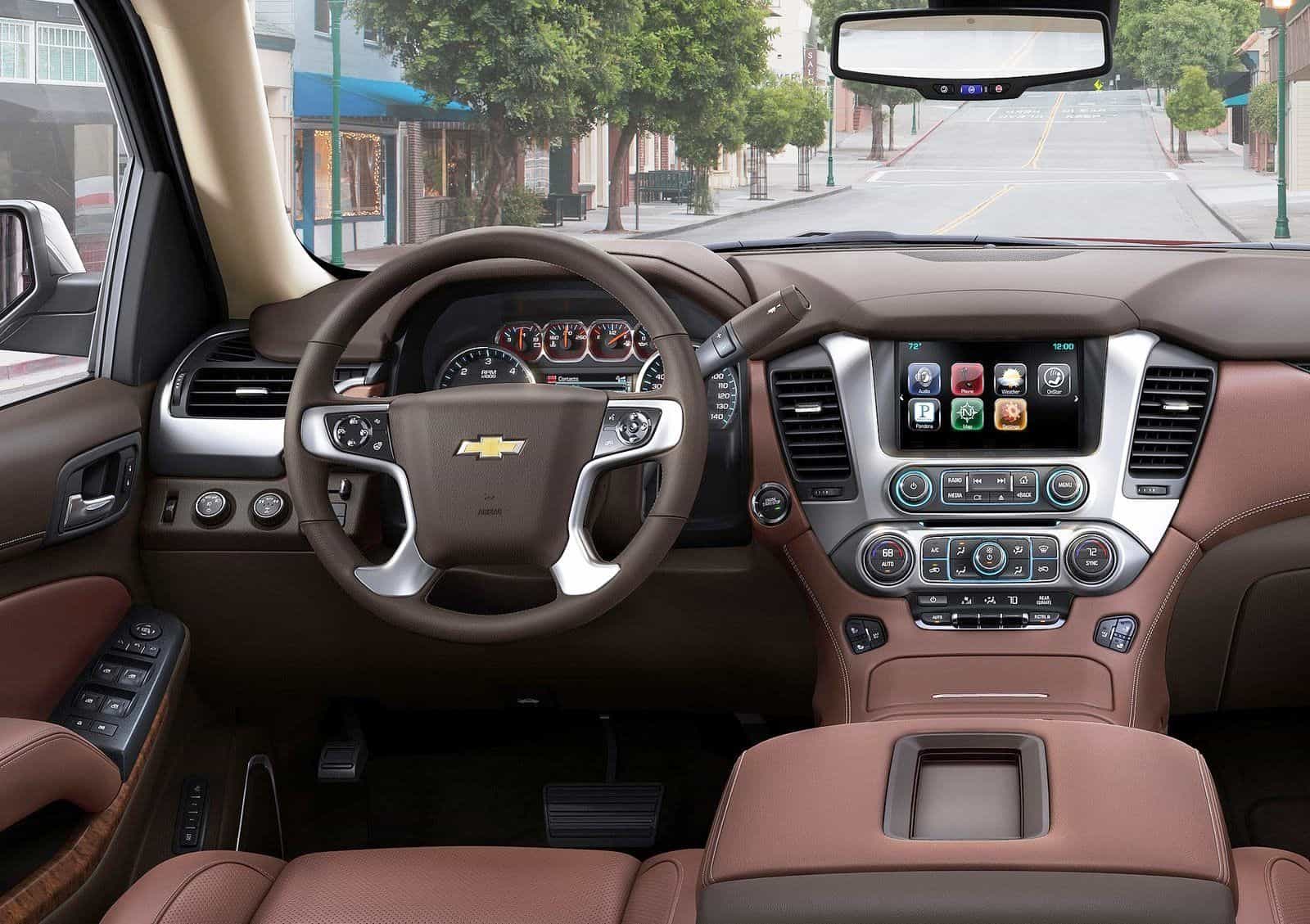 Roominess From Front to Back:

There’s no denying that the Tahoe is a big SUV, and the interior is a mirror image of that. Not only do you get a lot of interior volume in the front seats, but the passenger seating is well -ppointed and comfortable as well. In the High Country, the upscale interior is a primary selling point. The next-generation Tahoe has an abundance of interior room, including a usable third-row seat. If you remember the third-row seating in the previous generations of the Tahoe was barely usable for an adult. But this is not the case anymore.

If you think you’d lose cargo space because of the third-row seat, you’d be mistaken. The Tahoe boasts 25.5 cubic feet of cargo space behind the third row of seats, which is more than the model has sported in the past. 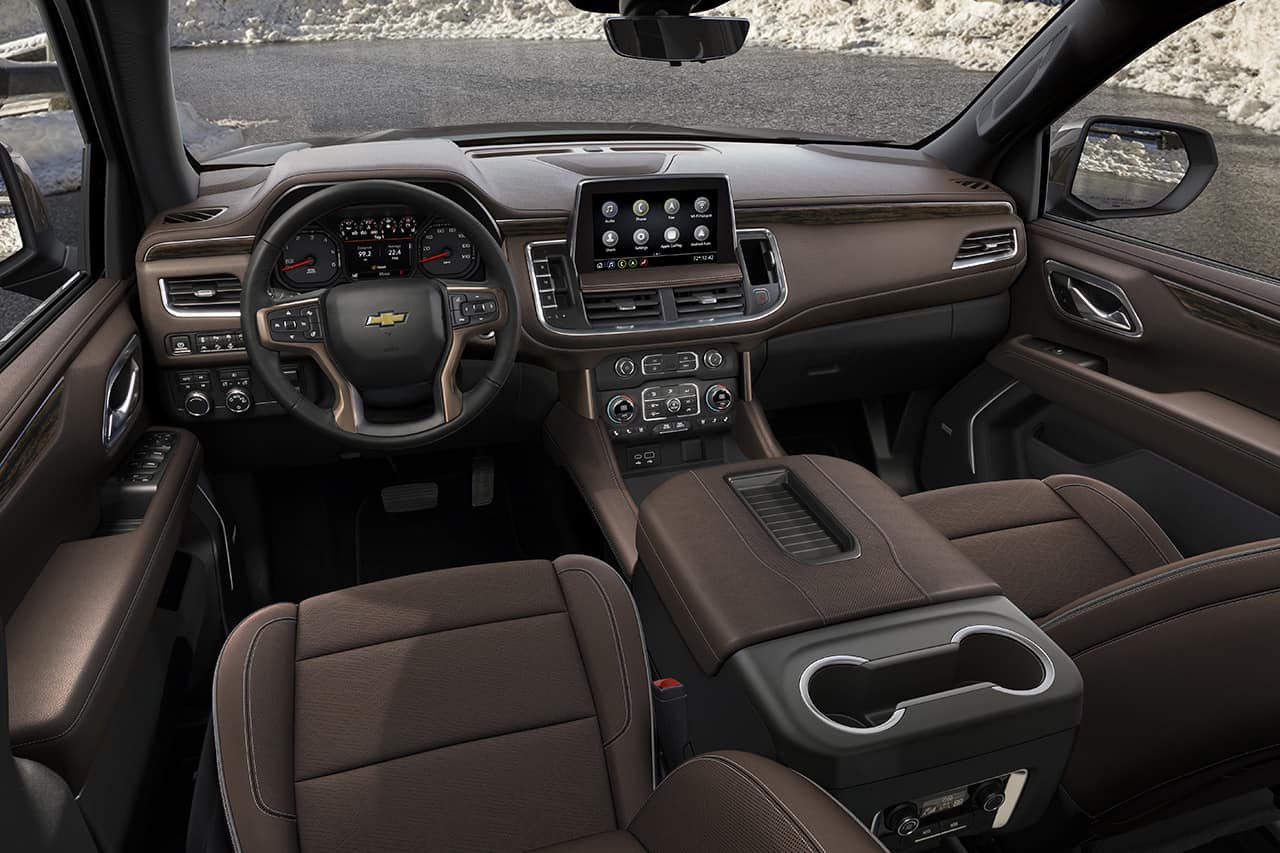 The interior is also different in its design than the Silverado, which is a first for the Tahoe line. Traditionally these SUVs have been based on the Silverado but now GM is attempting to differentiate the brand.

Nowadays, the automotive industry has shifted toward a high-tech future. All new cars and trucks incorporate some type of technological advancements. The Tahoe High Country is no different, from advanced safety features to the infotainment system. There’s a lot of current technology that has gone into developing the interior of the Tahoe.

The High Country even has built-in Wi-Fi connectivity which is great to have during those long family road trips. With a high level of comfort and technology, the Tahoe High Country is an exceptional choice and the interior is one of the best in the segment.