Nissan has long been the third wheel when it comes to the compact crossover market. Honda and Toyota have dominated this segment for decades with the CR-V and the Rav4. However, the Nissan Rogue has been making inroads since its debut and the new model is a pleasant revision of a valuable offering.

The Rogue doesn’t disappoint when it comes to features or performance, and with Nissan in the middle of a corporate restructuring, the Rogue is bringing out all the stops. The newly-revised Rogue might not be groundbreaking, but it’s a great value for crossover shoppers who want something different. 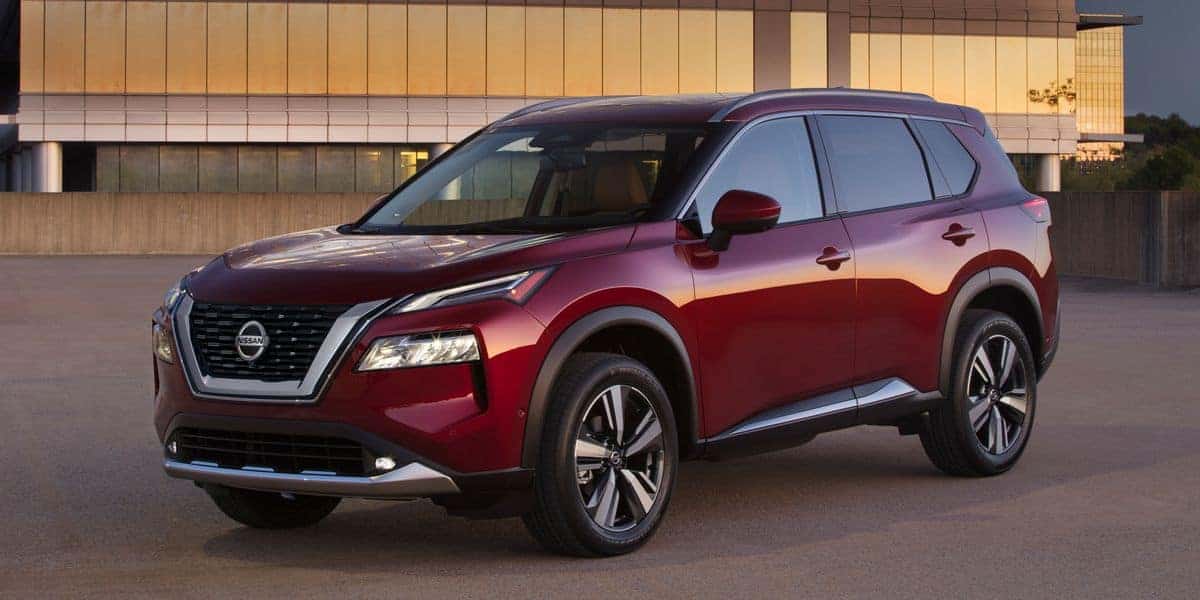 A Different Kind of Crossover

The Rogue is following in line with the rest of the Nissan lineup, creating a sporty type of car. The exterior styling is very similar to the revised Altima and Maxima models, which bodes well. Sharp lines have become commonplace for the Nissan lineup since the early 2000s. The exterior of the Rogue is a lot different than what you’d expect from a crossover SUV, but it does the car justice for the price. The ride height is just right and the standard alloy wheels are just the right fit for the Rogue. The handsome front fascia also helps things out. 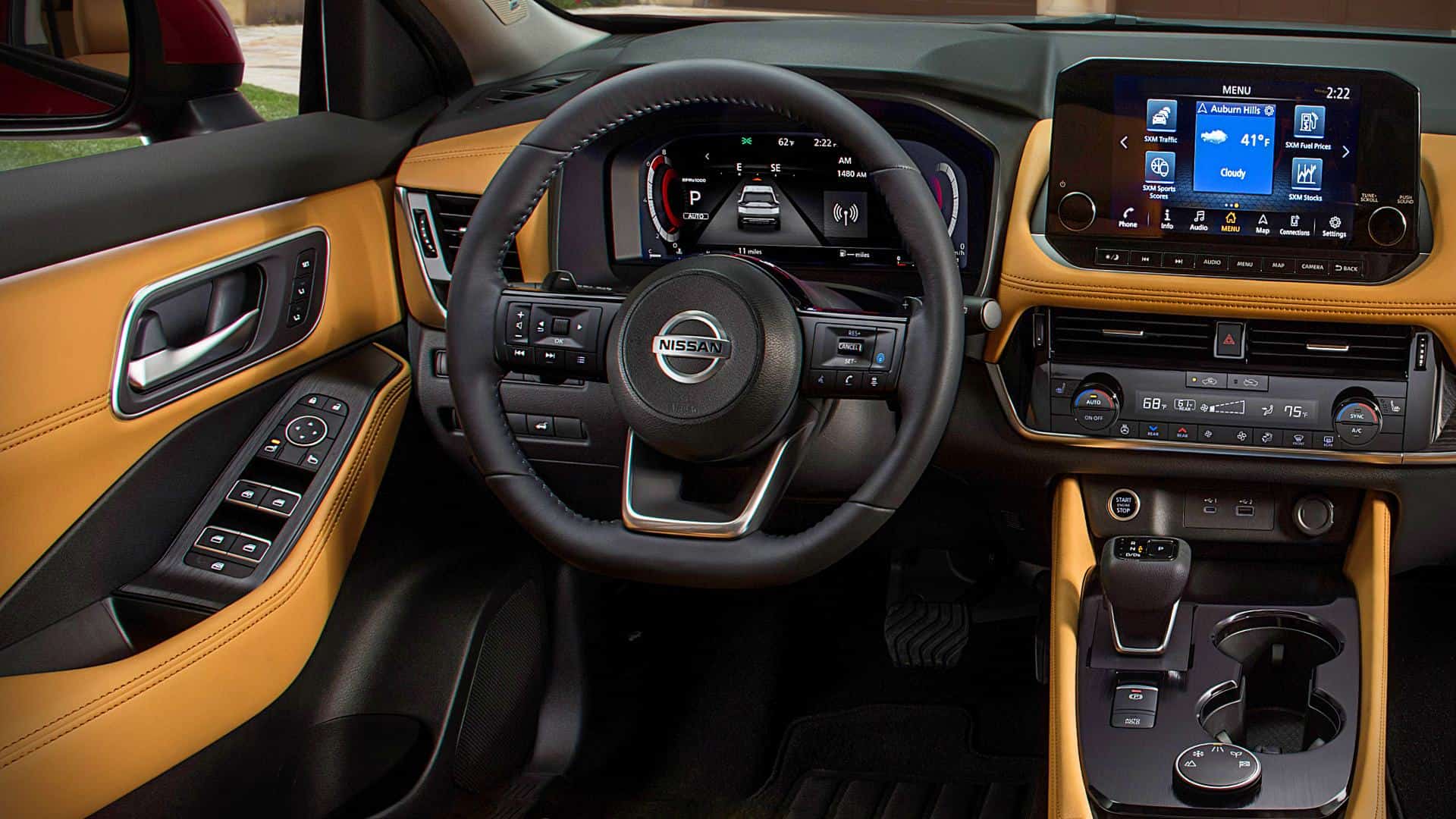 Nissan is focused on leading the pack when it comes to interior refinement, and the Rogue is no different. The interior is decidedly upmarket while also offering a plethora of luxury. The infotainment center is large enough, and the stereo system has crystal clear audio quality. The panoramic sunroof is a nice touch that gives the Rogue an open-air feeling that most crossovers offer. Seat quality is much better than the previous generation because cheap materials are kept to a minimum in this interior. 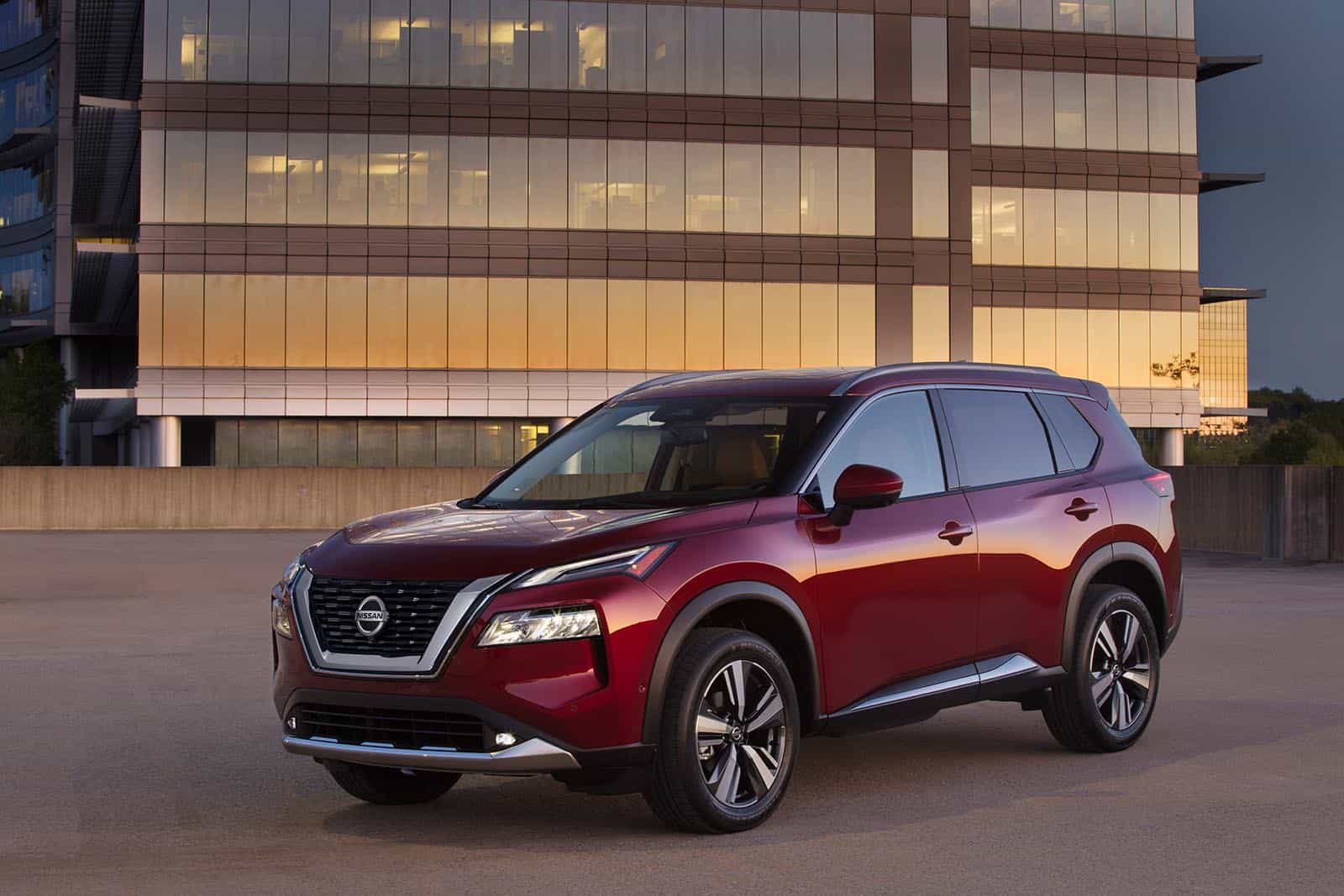 Safety and Technology is Standard

The Rogue has been Nissan’s standard-bearer for introducing the general public to the brand in the important crossover race. Safety is an important aspect of any crossover and the HD Intelligent Around View Monitor (I-AVM), which makes parallel parking in the city a breeze. Blind-spot detection also enhances the driver’s ability to judge driving situations, and in the end, the quality of the car makes drivers feel safer. The added benefit of the updated traction control system means that you can take the Rogue places that a lot of crossovers can’t go. You’re not going to tangle with the Jeeps, but you can go on a family road trip this Winter. 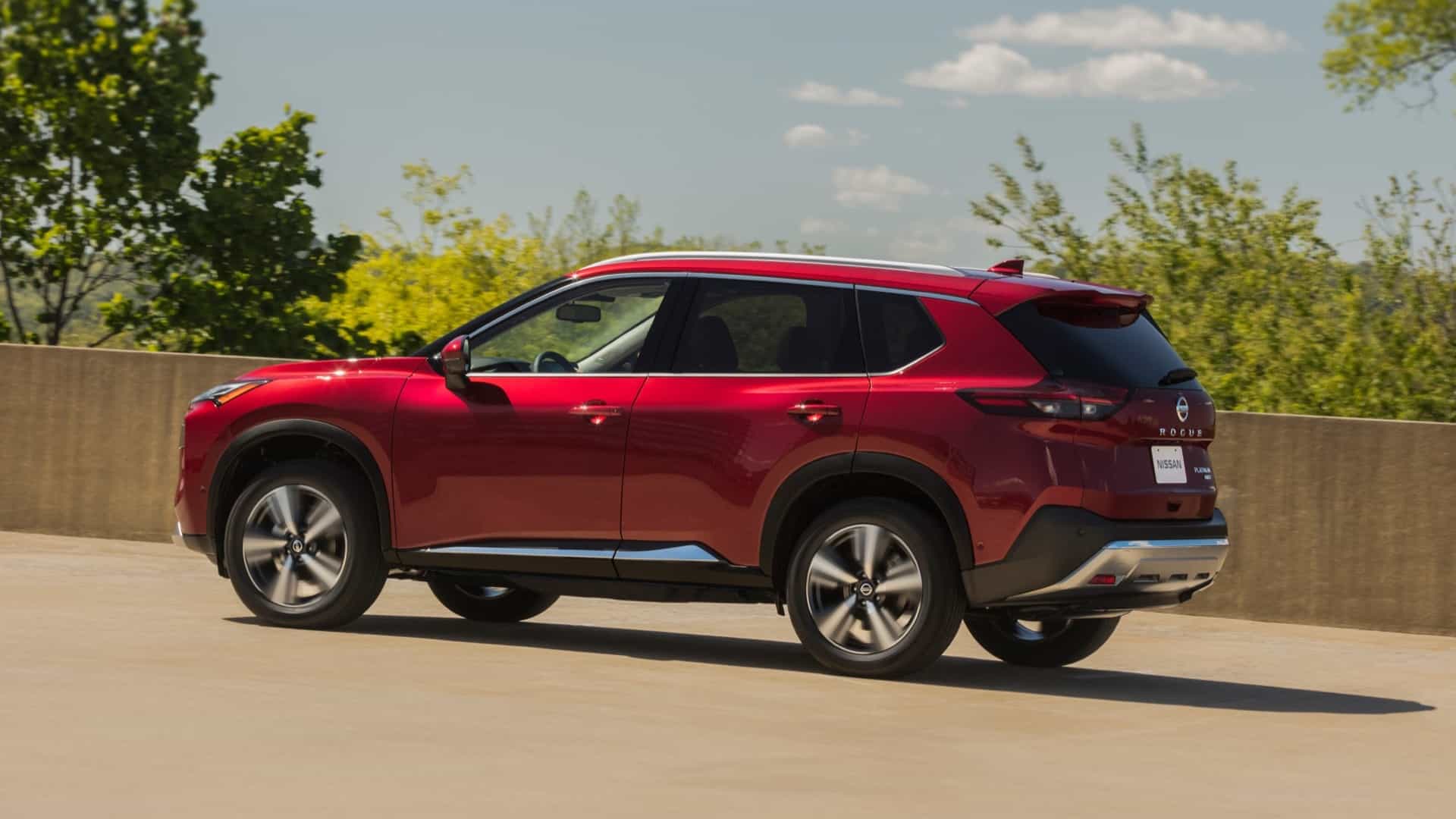 With crossovers dominating every aspect of the automotive industry, every automaker is trying to jump on the bandwagon. With the Rogue, you get a car that won’t win any races but provides frugal and stylish transportation. With plenty of power and updated technology to wow even the most condescending driver. As Nissan continues to evolve into a new kind of car company, the Rogue is going to be at the forefront through offering value and substance for a great price.