When many people think of computer tablets, they automatically think of iPads, the first popular tablet (and still a significant trendsetter in the market). However, if you are scouting for a reliable tablet, there are plenty of options. Some you probably know, like the iPad, but others may be brand new — and just right for your budget and needs. Check out these five best tablets on the market for 2020. 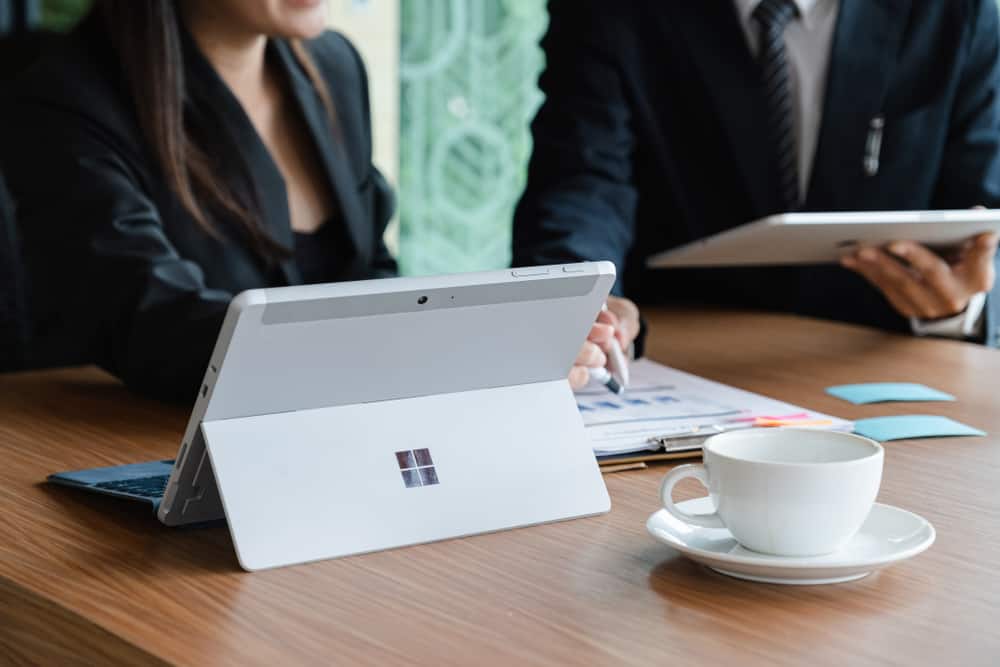 Microsoft Surface is a series of touch-screen tablets that compete with iPads on many different fronts. The Microsoft Surface Pros have many of the same functionalities as iPad Pros, though they use various software programs. Microsoft Surface tablets also have dual functionality as laptop computers. What does this mean for you? It means that they are the best of both worlds: they have the portability of a tablet with the dependability and functionality of a laptop. One drawback is that many apps may not be compatible with the operating system. 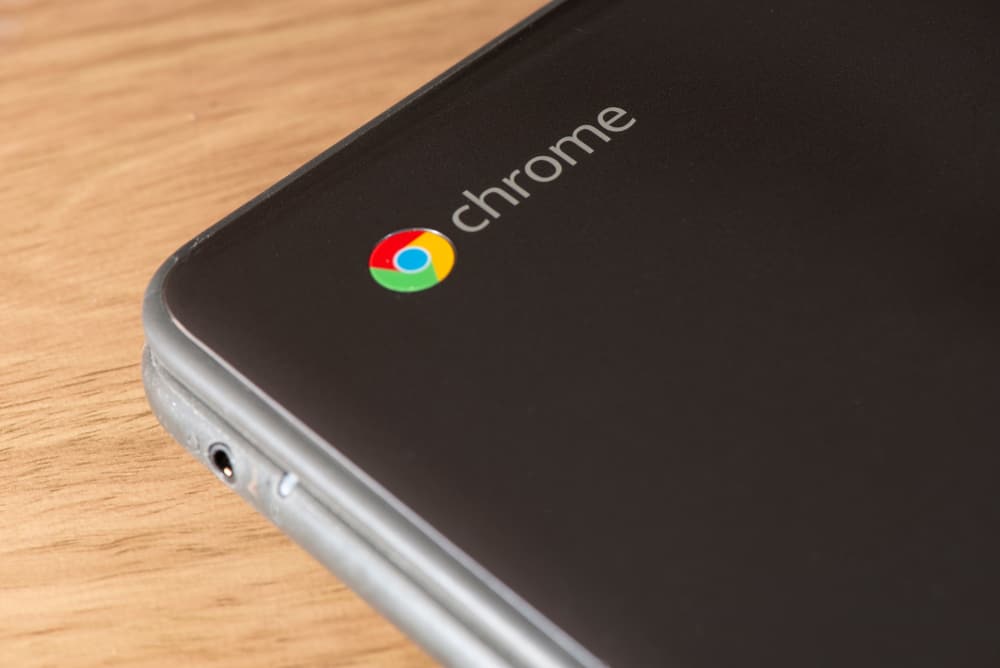 If you are shopping for an inexpensive tablet that can get the job done without any bells and whistles attached, you may want to look at Chromebook tablets. They are a version of the popular Chromebook laptops, which offer a computer’s functionality at an affordable price point. Chromebook tablets are compatible with Google-based apps, with the drawback of not having much memory – usually 32GB or less – on the hard drive. 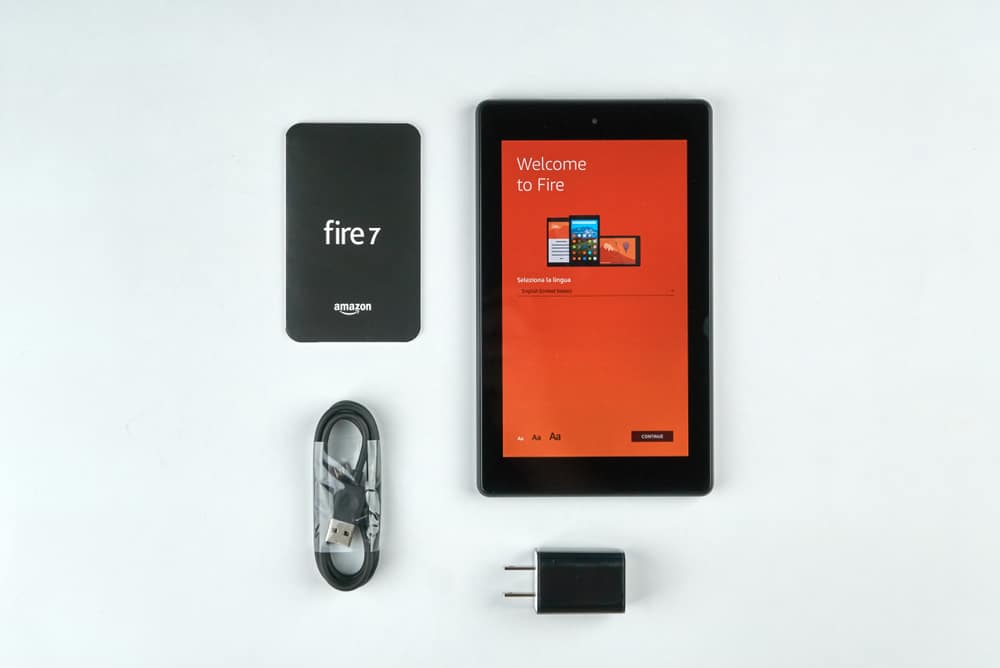 Amazon Fire tablets are not for everyone, but if you are keen on streaming instant videos from Amazon, you may be interested in an Amazon Fire. Be aware that these tablets push Amazon products and services and don’t have much functionality outside of them. They are super cheap, though, usually around $150 to $200, depending on the model. A kid’s version of the Amazon Fire can be a good option for monitoring the content that your children watch. 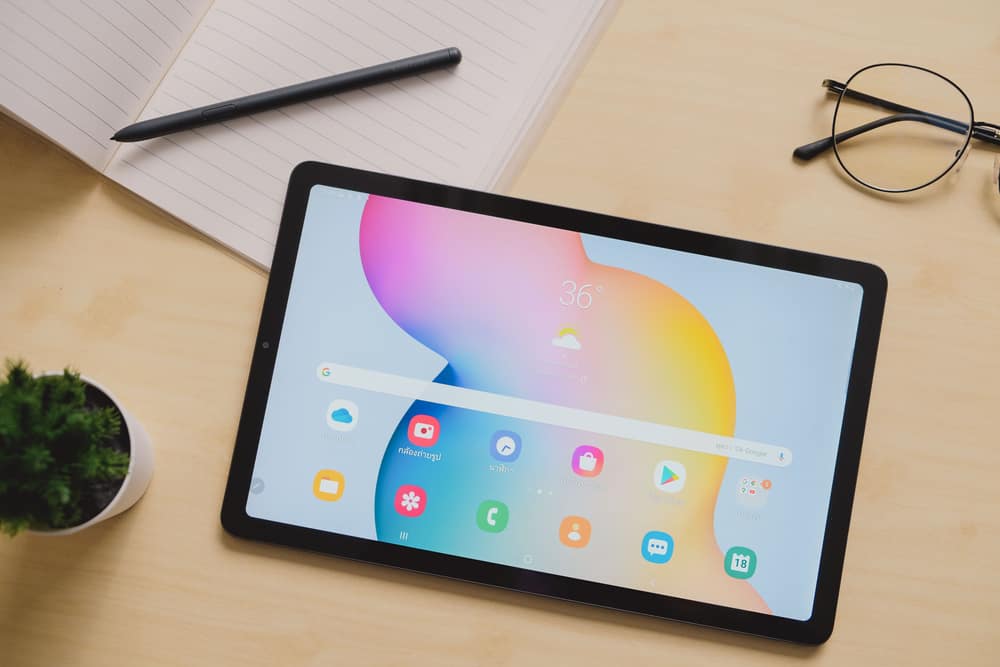 Have you ever heard of the Samsung Galaxy? It is one of the best reliable names in tablets, and these high-functioning gadgets come in at a higher price point. Nevertheless, they have features to make them worth the extra dollars, including the ability to connect to monitors (including smart TVs) and other hardware, such as a keyboard, mouse, and trackpad. As an Android, it is compatible with many apps on Google Play, and you can get as much memory as you want, depending on how much you are willing to pay. 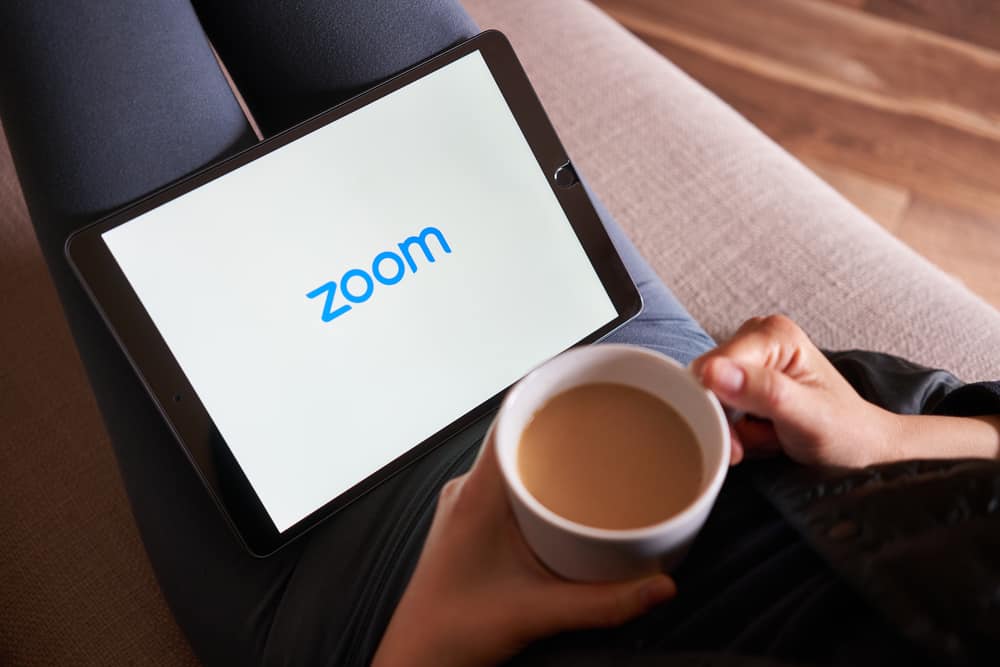 There are plenty of alternatives to iPads, but some people do want an iPad when considering getting a tablet. Different iPads have different functionalities and come in at various price points. An iPad Pro can meet the needs of creatives, especially those who need video and audio editing or creating visual art. iPad minis are relatively inexpensive options that can allow you to access the apps that you want and save information, including pictures. Moreover, there are plenty of versions in-between, such as the iPad Air (a lightweight version) and the standard iPad, which gets a new upgrade every year. Be aware that Apple will intentionally make these products obsolete after a few years, so you will need to upgrade continually.