2021 promises to be a wild year for the automotive industry, with plenty of new models on the horizon. Cars are becoming more autonomous than ever before and with this boost in technology, prices will go up as well. Ford and GM are both going to be making waves and this includes the rebirth of the Bronco and the Hummer brand.

But Dodge is also on the forefront with a revised Dakota mid-size pickup truck that’s slated for production as well. Read on below as we take a look at what the year has in store for auto enthusiasts around the world. 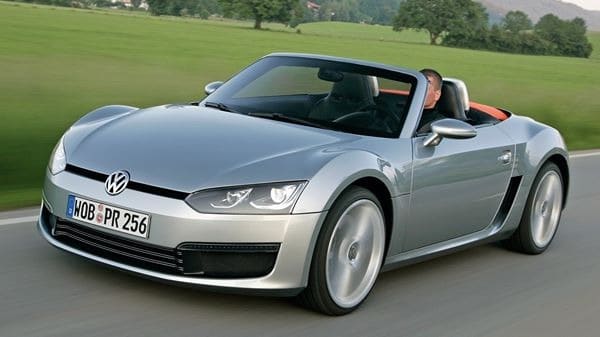 There are rumors that Volkswagen is working on an electric roadster that is based on the BlueSport concept from 2009. The Volkswagen 7 will be similar to the EOS convertible that was available a few years back. Electric roadsters have been a popular choice since the original Tesla Roadster changed the game. Performance is an important aspect of any roadster and Volkswagen is hoping to captivate a younger audience with a newly revised sports car. 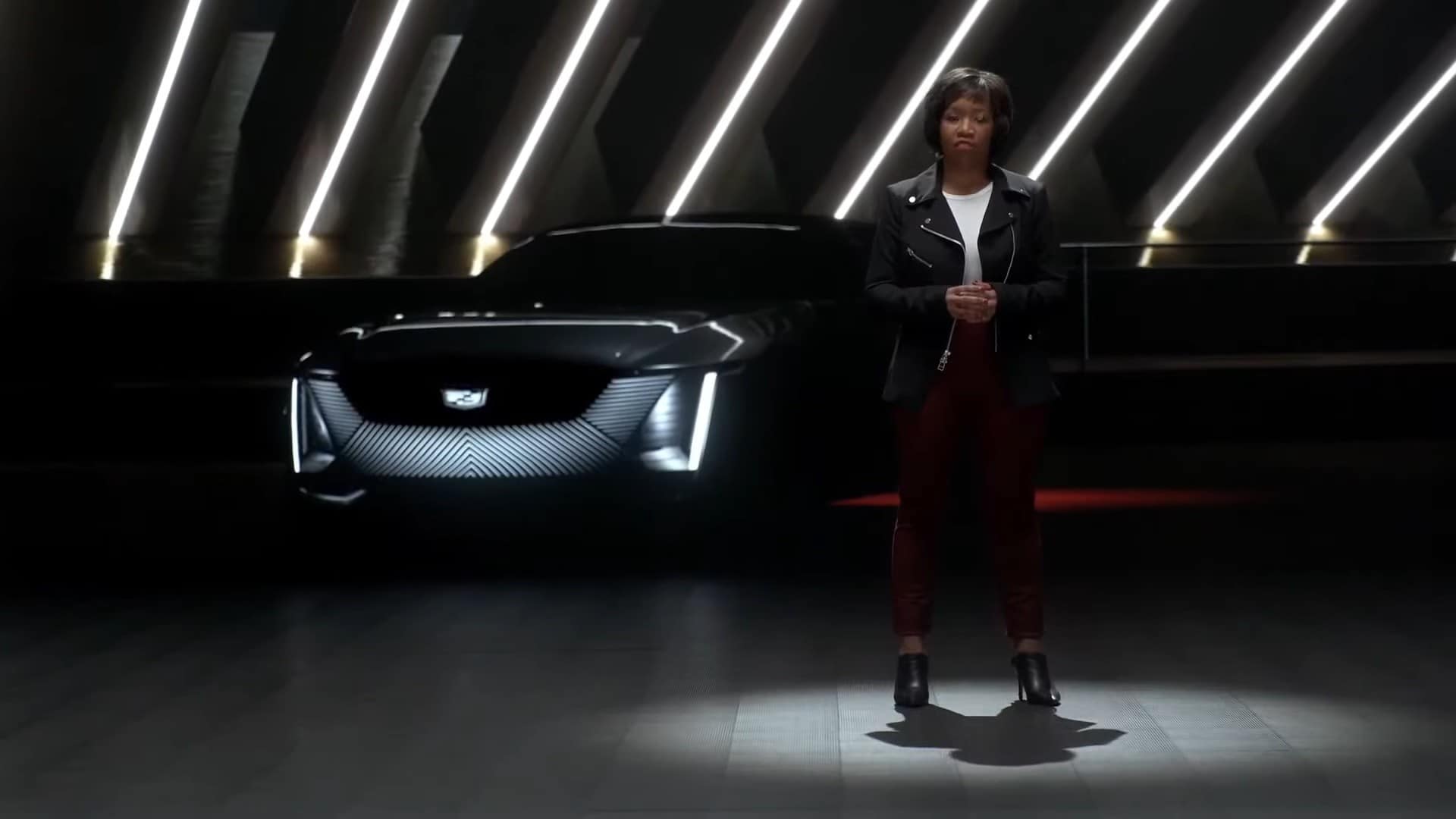 Although it was believed that Cadillac was going to exit the sedan market that doesn’t appear to be the case. Instead, the brand is looking to take Tesla head-on with the Celestiq luxury sedan. This beautiful and electric powered sedan is slated to hit production sometime this year. Featuring fast-charging Ultium batteries and a hand-built interior, this is going to be one of the most advanced Cadillac sedans to date. Only time will tell what the brand has to offer after this car hits the market, so watch out Tesla. 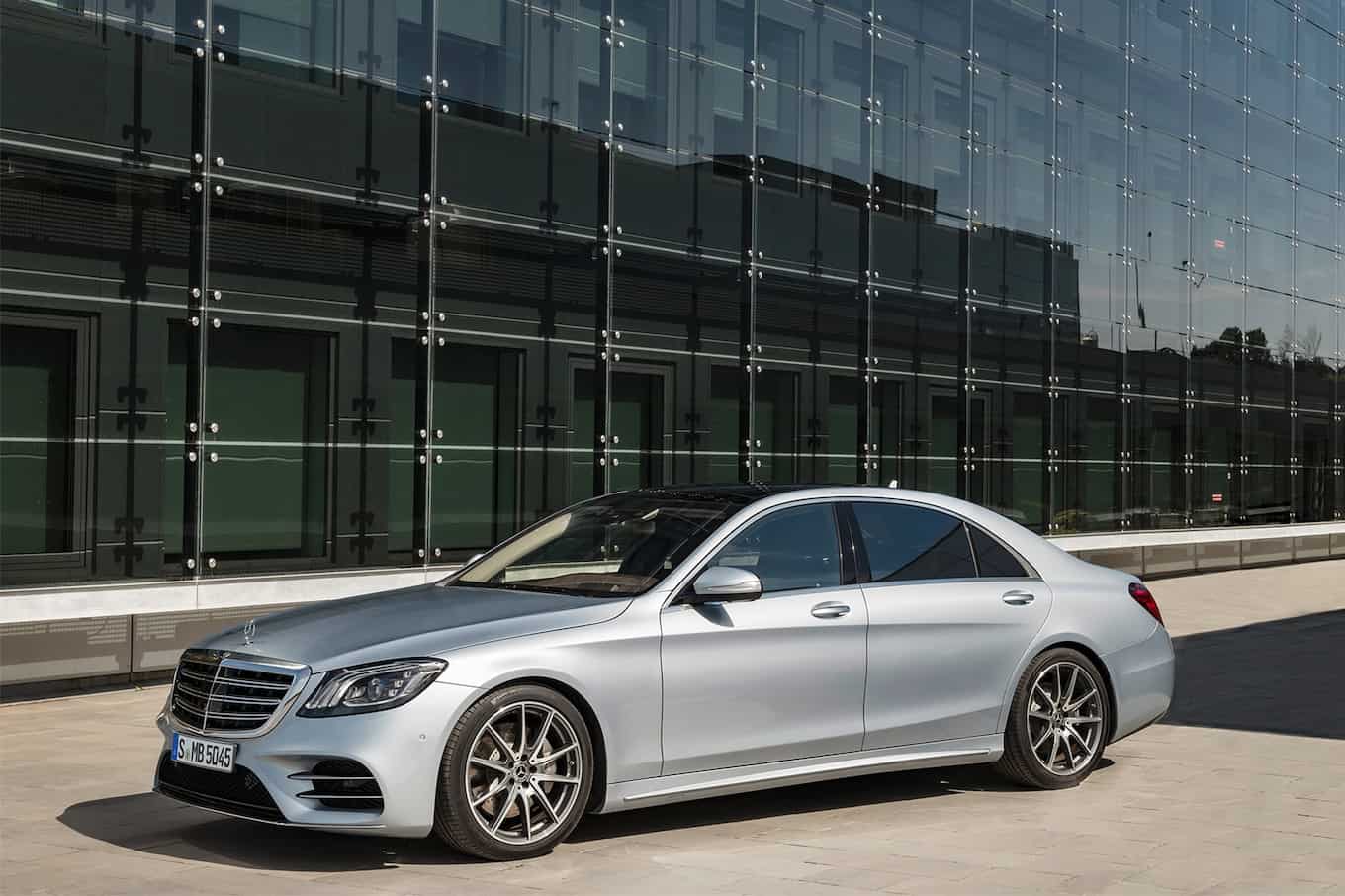 Not to be outclassed by Tesla or anybody else, Mercedes is also going to jump back into the fray with the S-Class sedan. The interesting sedan is already the flagship of the brand. The large body is going to be fairly similar to the model that we’ve got now, albeit with some modifications to increase the comfort and luxury. The S-Class will be getting an updated interior and hybrid system. Code-named W223, the new S-Class platform is going to have a lot of new features. 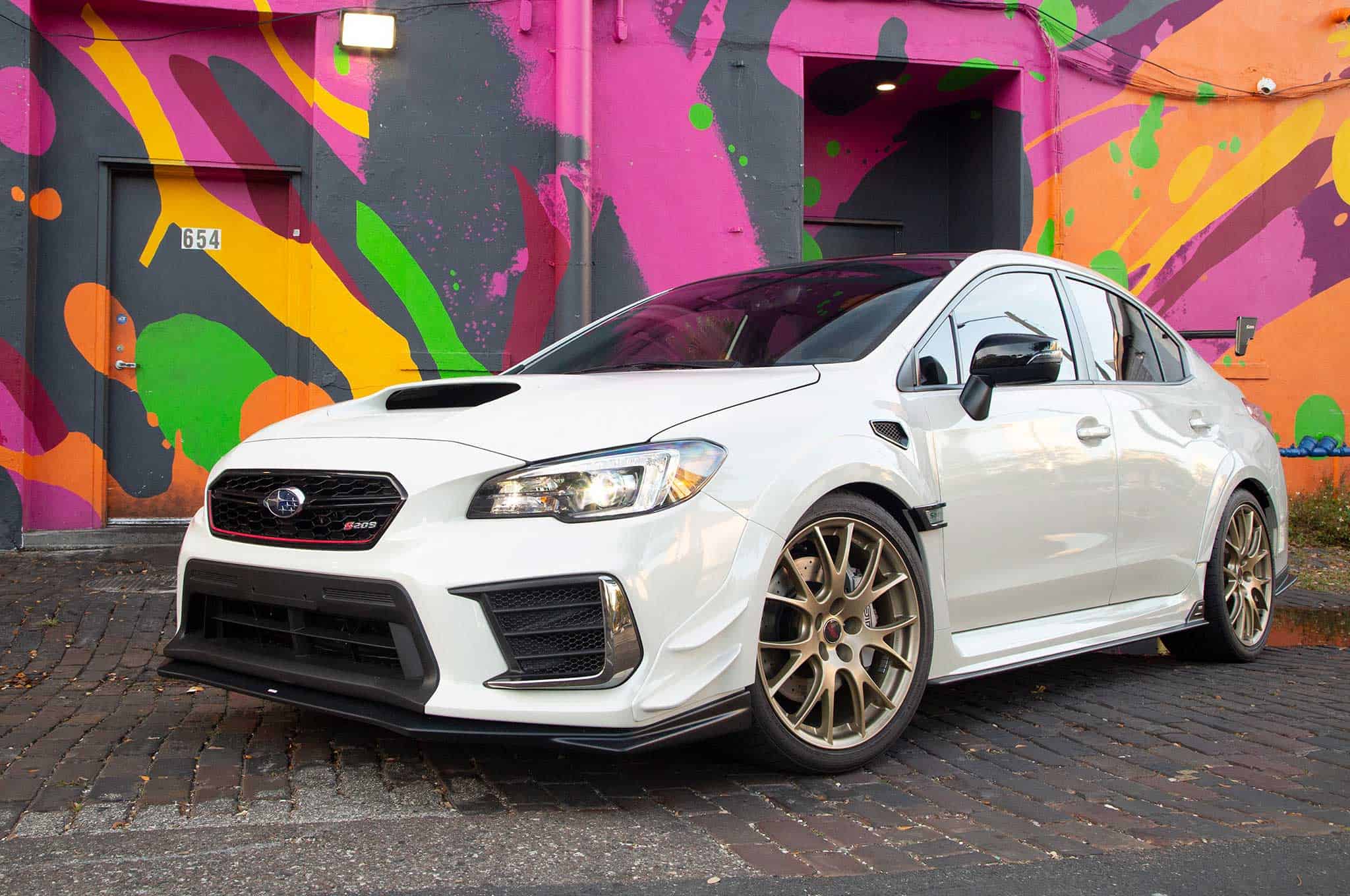 Still, the fun-loving performance sedan of legends the WRX is going to be getting a major redesign. Subaru is not fond of dressing the WRX up and as such much of the sedan will keep the bare-bones design. Nevertheless, there is still a lot to love about the WRX as it’s one of the least fun-to-drive cars that you can get. The 400-hp variant of its 2.4-liter will still be the powerplant of choice. Not much has changed for the car, but it has enhanced the value quite a bit over all these decades. 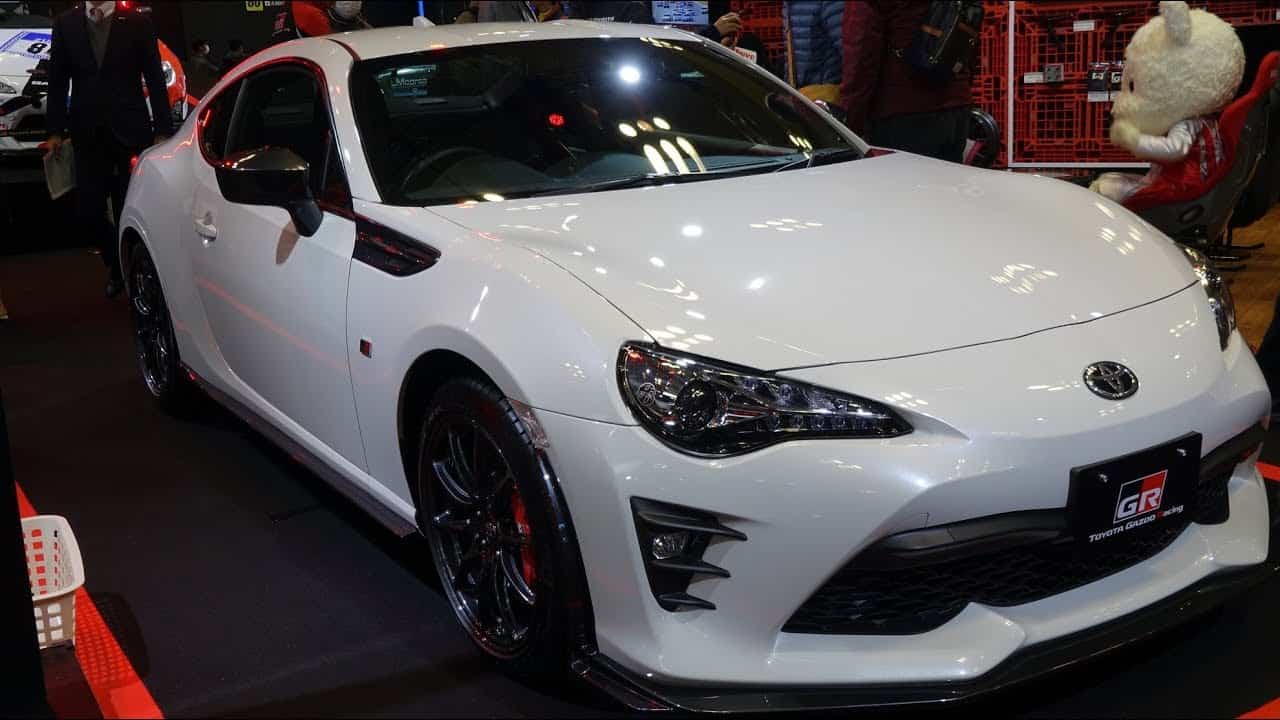 What we have right here is pretty much dubbed the “baby Supra”. The car will still be developed in conjunction with Subaru and a lot of the car will remain intact. The revised 2.4-liter turbocharged engine is rumored to be the new powerplant. The underpinnings will be shared between both cars with subtle exterior changes marking the outside. For the life of these cars, they have been mocked for lacking personality, which is going to change. 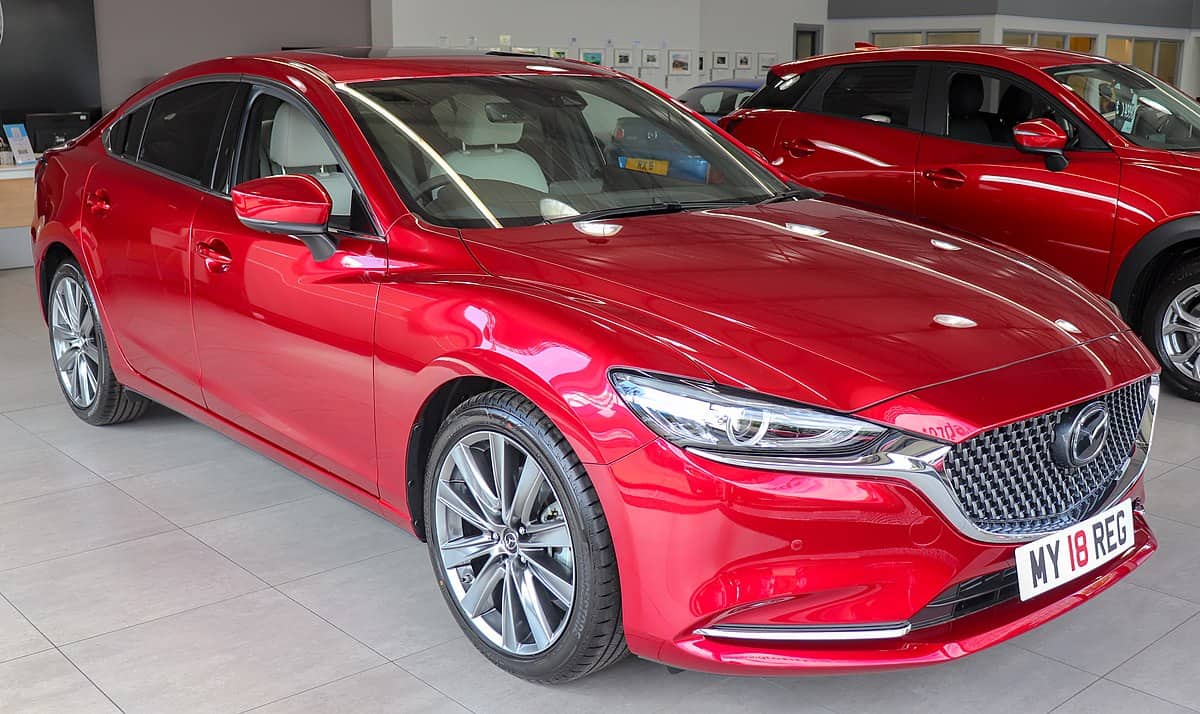 Mazda is going to be changing all the rules when it comes to the 6 sedans. The new sedan is going to be showcased by a beautiful new exterior styling and a rear-wheel-drive design. There is no doubt that this is going to be one of the top family sedans on the market. The new turbocharged engine coupled with the rise in technology will make this sedan stand out from the crowd. Mazda is also looking to incorporate a Mazda Speed edition as well.