The 1980s were a strange time for the automotive industry and car design was at an all-time low. This is why there was a fair amount of vehicles that drivers have forgotten about these days. Whether it be the Pontiac Fiero or the lackluster K-Cars, there’s probably an automobile that you forgot about on this list.

We took a look at some of the more unique offerings that weren’t bad cars but were nonetheless forgotten by the public. Let’s dive into this list of forgotten American cars from the eighties. 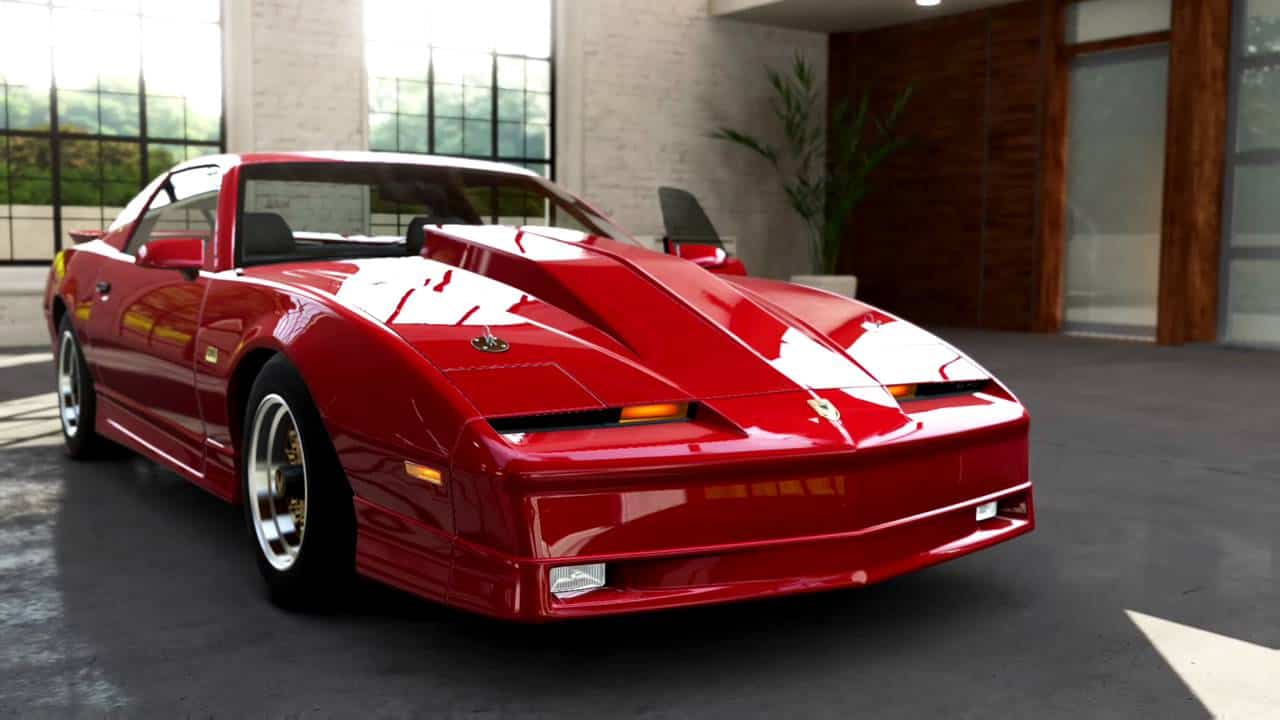 You’ve likely seen the Trans Am from this era as it managed to sell in decent numbers. But the Trans AM GTA was a much more rare vehicle that didn’t garner the same type of love. The Trans AM GTA had a sleek black paint job and many interior improvements over regular Camaro models. The performance was also improved thanks to the option of a turbocharged engine, which meant this one was released in limited numbers. 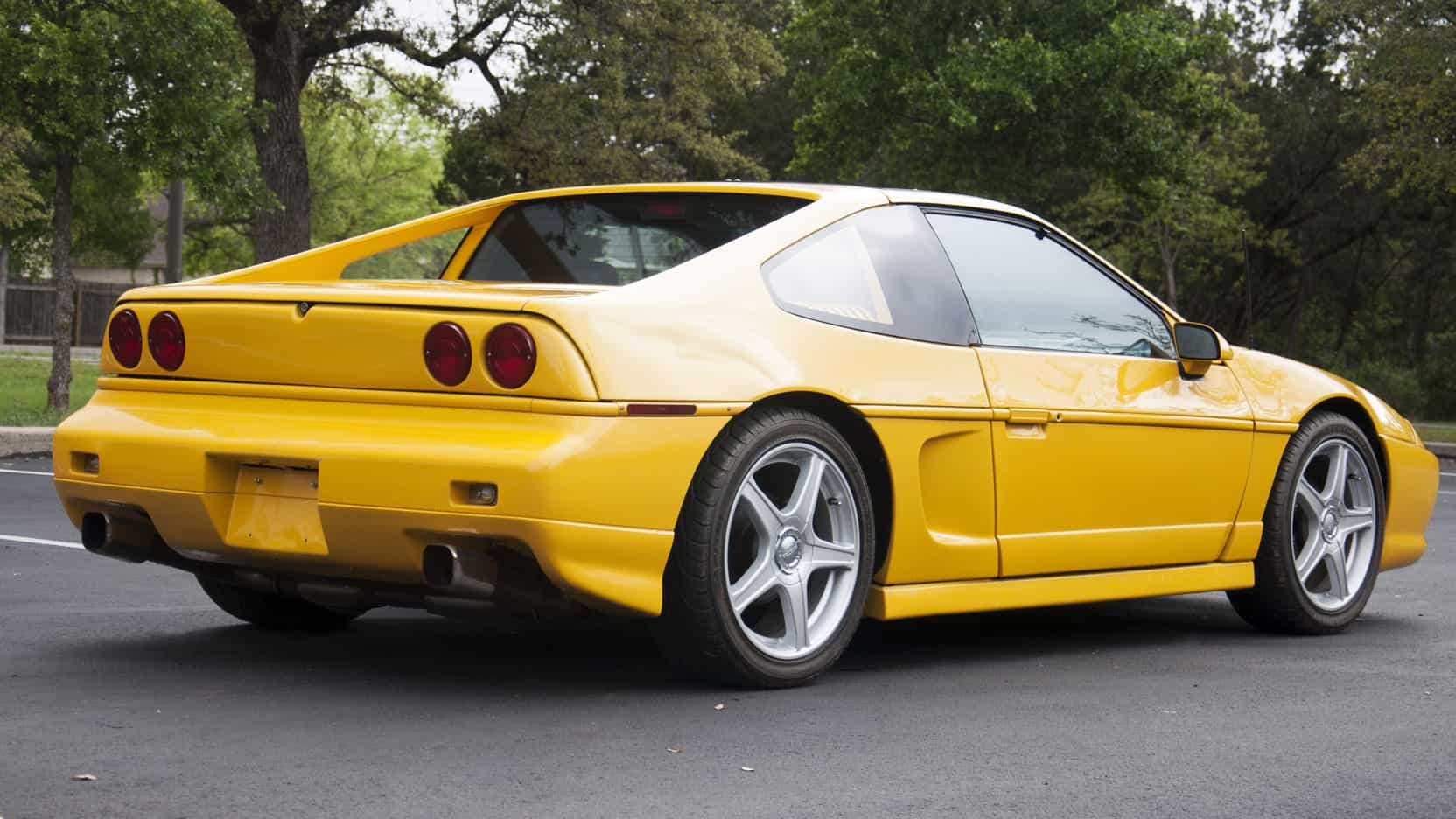 Another Pontiac that made the rounds in the ’80s was the Fiero. Initially released to much fanfare, the Fiero was a winning combination of performance and substance. The Fiero was plagued by recalls for engine fires, and that further damaged the reputation before the car could hit its peak of popularity.

Believe it or not, the Charger was also released during the ’80s, albeit in a smaller less powerful package. For a cheap compact car, the Dodge Charger wasn’t a bad choice. The power and performance of the Dodge Charger weren’t going to break any boundaries, but it was fuel efficient and fun. Nevertheless, the market was crowded with  lightweight sports cars like these and the Charger didn’t stand out. 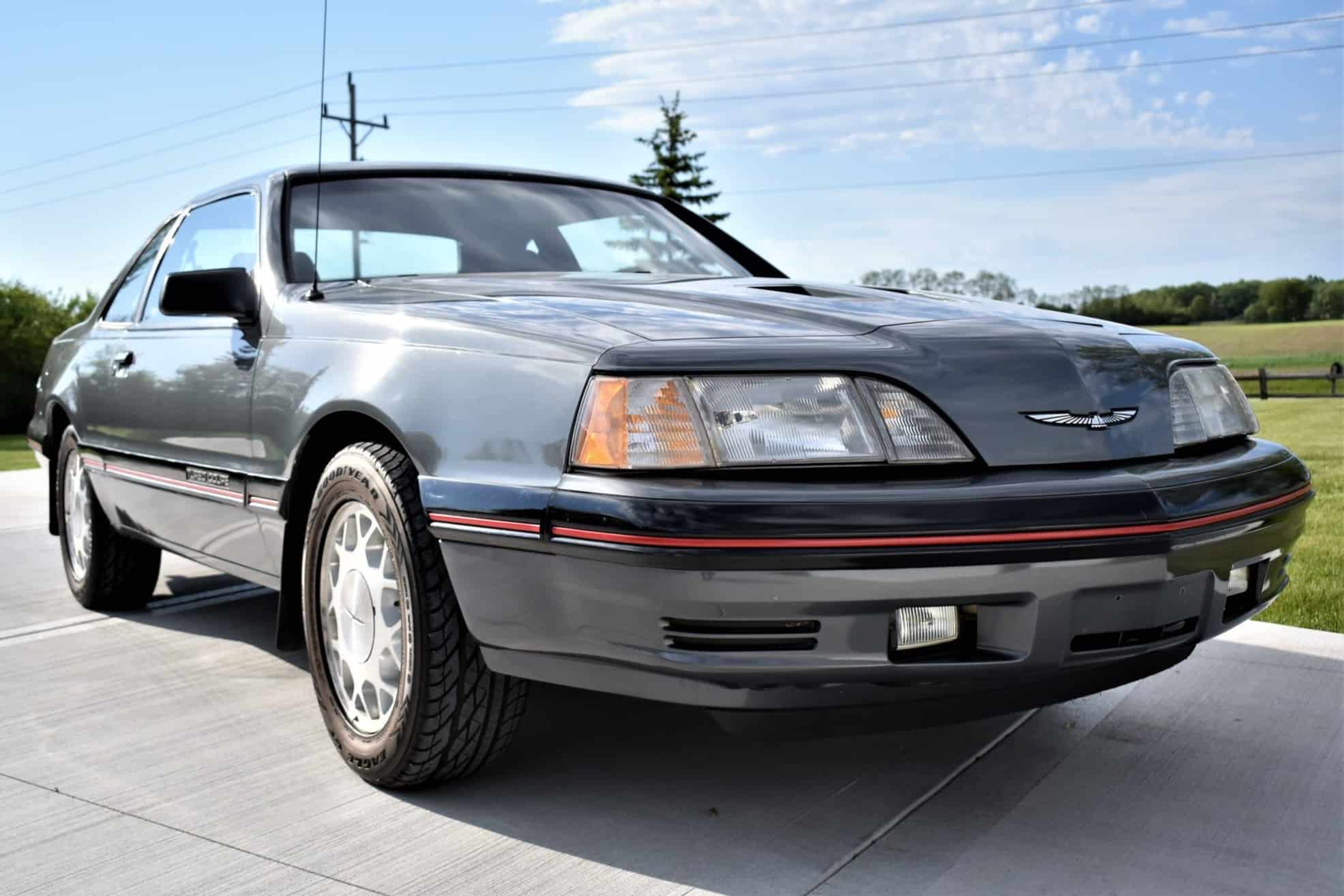 The Ford Thunderbird was a very popular brand for the blue oval during the 1980s, and the performance S/C version is often a forgotten relic. Instead of relying on a V8 powerplant, the S/C had a supercharged V6 engine. The performance was much better than you’d expect which was a satisfying thing for most owners. Reliability was questionable and as such the S/C didn’t get much of a reputation for quality and many have opted for the V8 models instead. 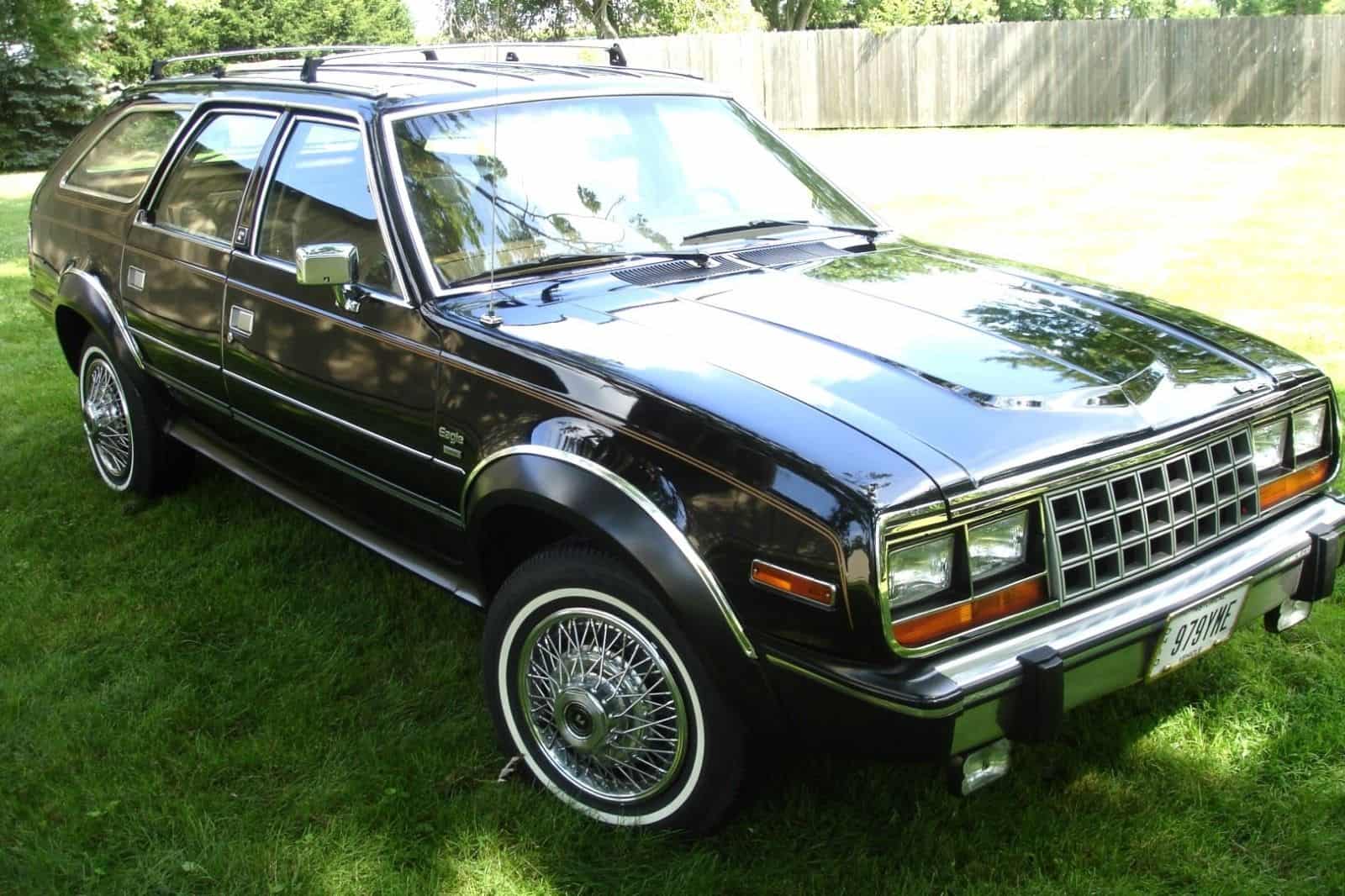 Photo Credit: The Truth About Cars

Crossover vehicles are the norm in the automotive industry nowadays, but there was a time when a crossover would be shunned. Among those models was the AMC Eagle Wagon. The lifted off-road wagon was a definite sight to see, and it has built up quite the following of loyalists. Likewise, the car sold poorly at the time, and the quality was not what you’d expect from a large automaker. Nowadays it is hard to find one that hasn’t rusted completely out.

Released in the latter part of the ’80s, the Eagle Premier was the last product of a partnership between AMC and French automaker Renault. The car was praised for an excellent driving experience and a smooth exterior, but the final product was lacking in a lot of aspects. Consumers just couldn’t get behind the car and Chrysler ended up purchasing the rights to the brand.

Perhaps one of the most highly sought-after cars of the late 1980s, the Cadillac Allante was a stylish two-door convertible. The styling was adequate for the period but the actual driving experience was lacking. The interior was also not as quality that consumers had hoped for and with the high price tag the car ended up selling low numbers. Cadillac would try again a decade later with the XLR, a model that met a similar fate.