Finding a car with exceptional performance is the goal of most drivers, and some vehicles take it to the next level. Take the Dodge Demon, for instance, as this car has way more power than most average drivers could ever use. Likewise, the market for brutal performance cars has been changing a lot.

Many of these cars are quite affordable nowadays, and a few of them are cars that you wouldn’t expect. The notion used to be that it would take a V8 to get awesome performance, but that isn’t necessarily the case anymore. Follow us as we take you through some of the most extraordinary cars that have brutal performance. 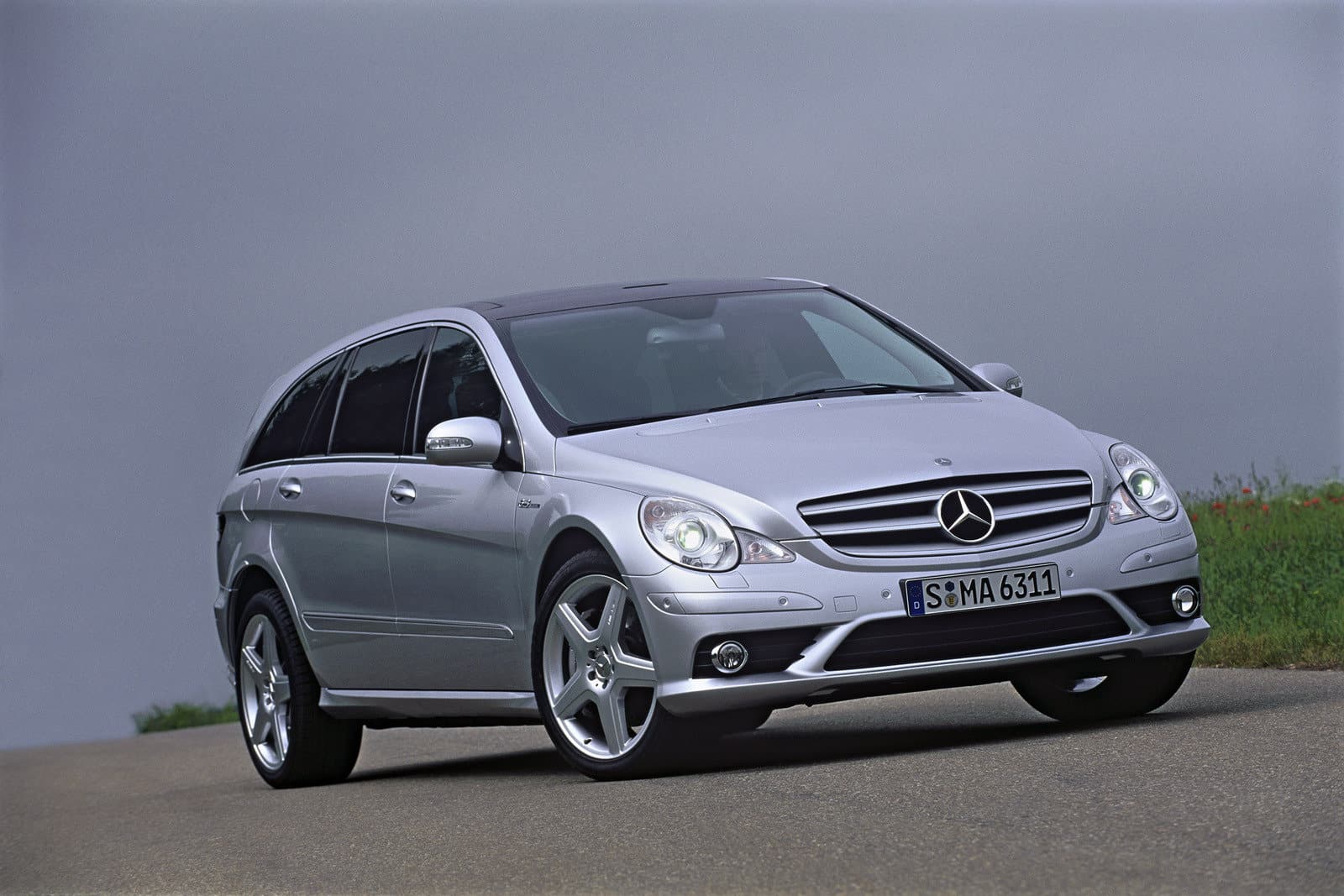 During the recession, Mercedes-Benz still had some awesome cars come out. The R63 was one of the first crossover vehicles to offer blisteringly fast performance. The supercharged engine moves the big car with authority while still providing the comforts drivers have come to expect from the brand. Likewise, the R63 also has some of the best reliability numbers of any Mercedes-Benz from this generation, which bolds well for the resale value. You can’t go wrong with the R63 AMG as it’s an appealing family hauler and sports car. 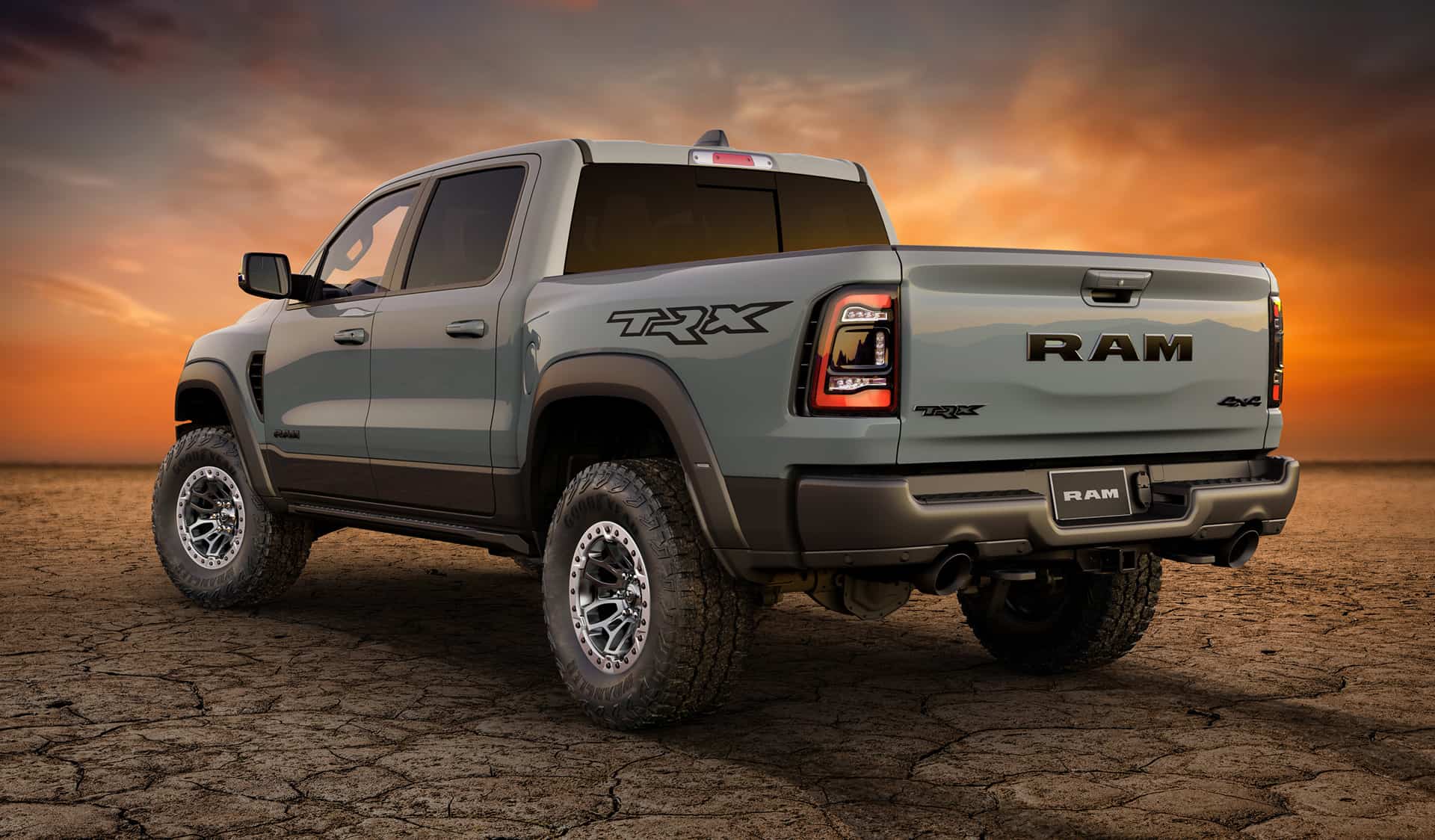 While it was the Ford Raptor that reinvigorated the performance truck market, it was the Ram TRX that stomped a mudhole through it. With a powerful Hemi V8 engine, the TRX is built for speed, literally. The off-road package allows the truck to go places where others can’t, and with all these factory goodies there isn’t much modification that you’ll need to do. The infotainment center is the largest in the class and the truck has some of the most advanced technology for its time. 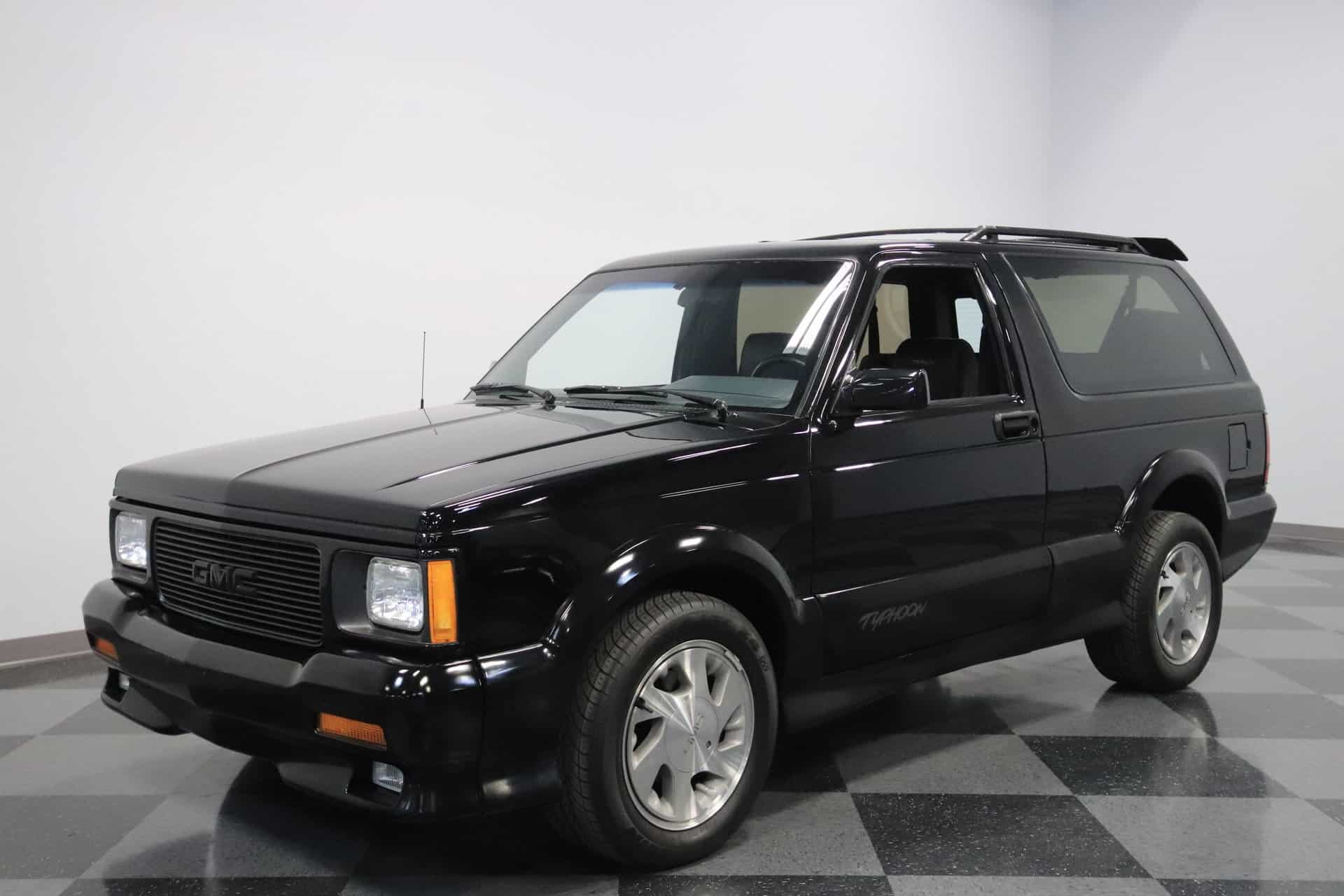 The miniature Blazer and Jimmy were instrumental in sparking the first SUV boom. Take a step into the future and you’ve got the powerful turbocharged V6 engine, much like the modern GM performance vehicles of today. The Typhoon has left a lasting impression on the performance community. The styling still looks good today and these SUVs have held their value pretty well, which is a good thing for collectors. If this early-style S-Series truck is your thing, then the Typhoon provides a great driving experience. 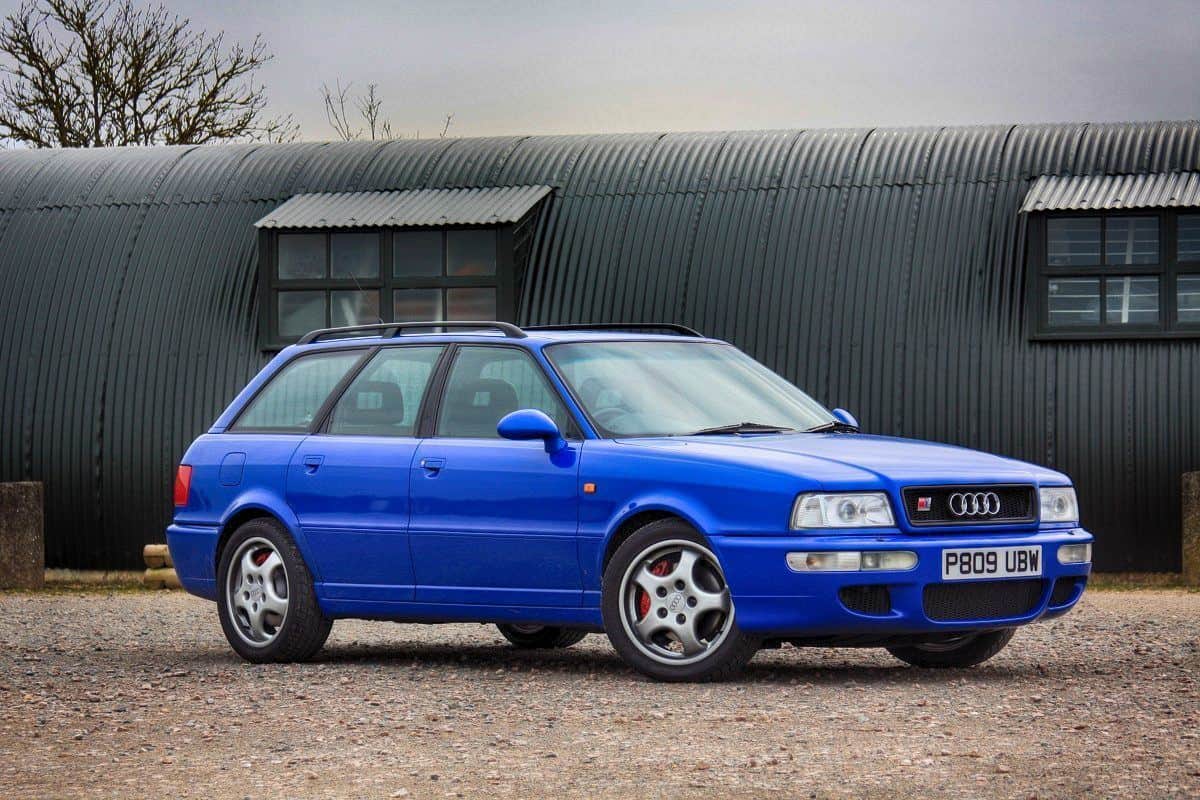 Performance station wagons come and go, but the RS2 Avant has stood the test of time. The performance was legendary at the time, coupled with the stylish looks of the car. Take into account that the Avant could seat an entire family and you had a formula for success. Fortunately, station wagons never seem to sell very well, which has made the RS2 a collector’s item. To find a clean condition one is a real score, and its reliability is legendary. 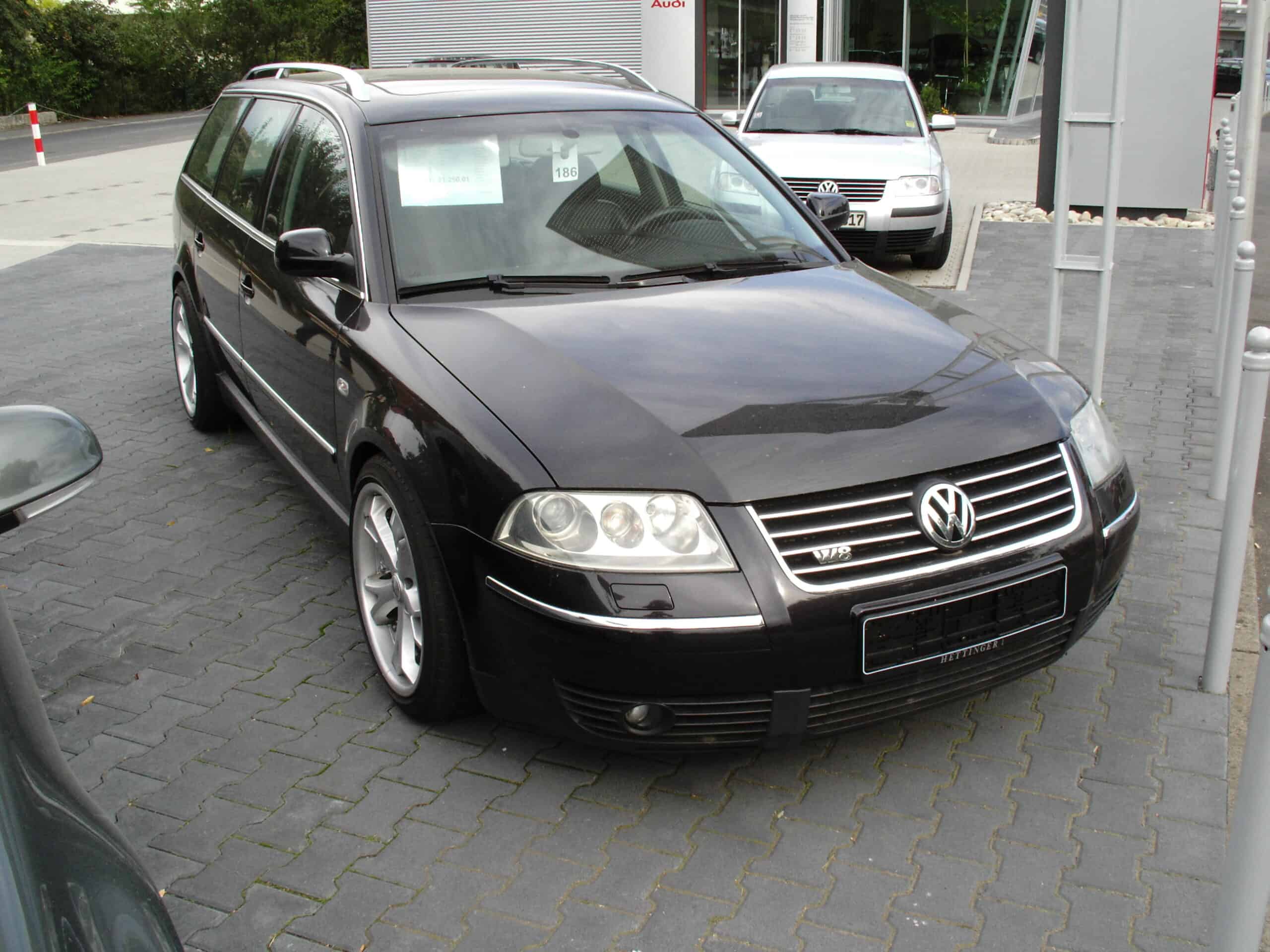 Although it’s unbelievable, there was a V8-powered performance version of the Passat that was sold in 2003. This engine wasn’t a V8 but it was a specially designed engine by Volkswagen called the W8. There were only 11,000 examples of this car made and the performance is about as good as you’ll get out of a Passat. The power was eerily similar to most Audi models which helped the car to sell extremely well. Not to mention this generation of the Passat is known for its handsome looks and luxurious interior.