Whether you’re a petrol gearhead or a classic car junkie, electric cars are the wave of the future. And although drivers are stuck in our ways, there will come a time when electric cars will be the only thing on the road. Electric cars drive great and offer a greater amount of range than ever before and are also extremely powerful.

It used to be a pipedream to think that we could get V8 power out of an electric engine, but that is now a reality. Yet that doesn’t mean everything about them is effective or efficient. Read on as we take a look at some of the drawbacks that electric car drivers often overlook.

One of the oldest clichés that come with owning an electric car is ‘range anxiety.’ You’ll never get the same range that you’ll get out of a gas motor because electric charging stations are few and far between. The range has gotten a lot better on these cars in recent years but you still have to find a charging station. Hopefully, technology will advance enough to where these cars can be charged with an ordinary outlet. 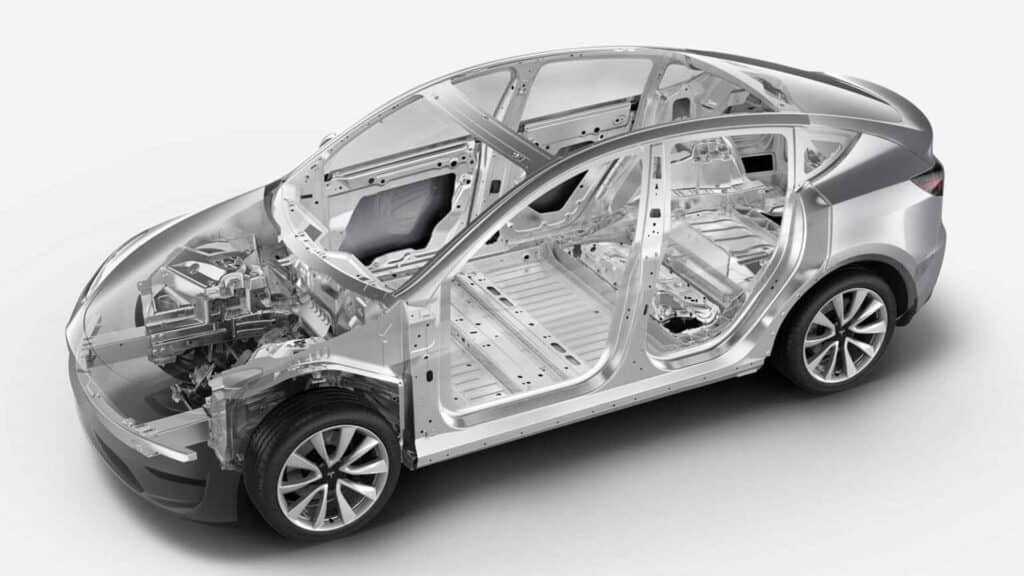 Another drawback to an electric car is the amount of time that it takes to charge. You can charge the car at a public charging station when you are at work, but even this won’t guarantee a fully charged battery. Most electric cars will require upwards of eight hours for a full battery, and this is almost unfathomable if you’re on a road trip. 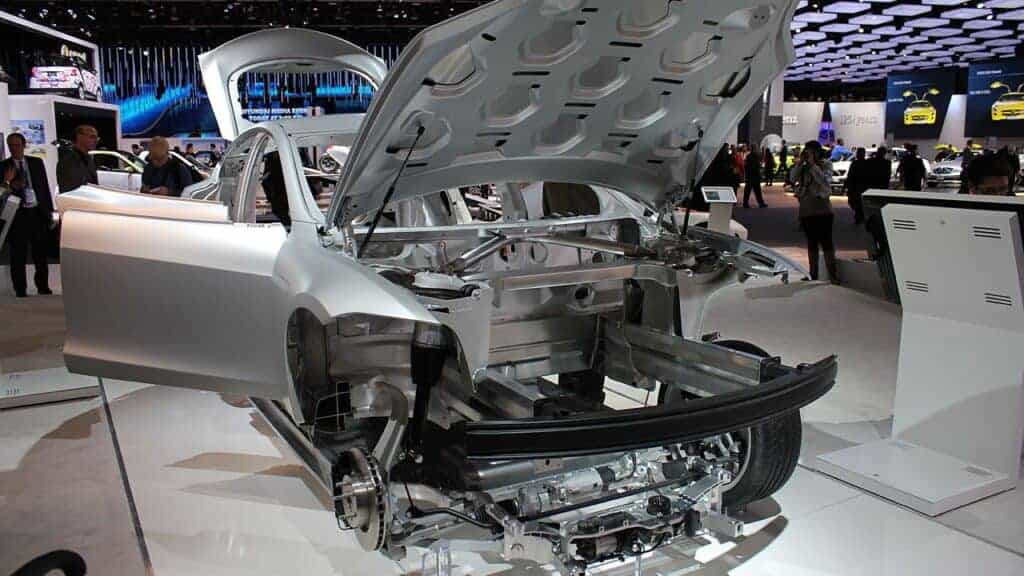 Because of the long charge times and the limited amount of charging stations, owners of electric cars have to plan their trips a lot differently than the rest of us. For most people, you just need to map out the nearest gas station, but that has changed with the advent of the electric car. You have to plan your trips a lot more accordingly, and this can mean marking off a destination completely. 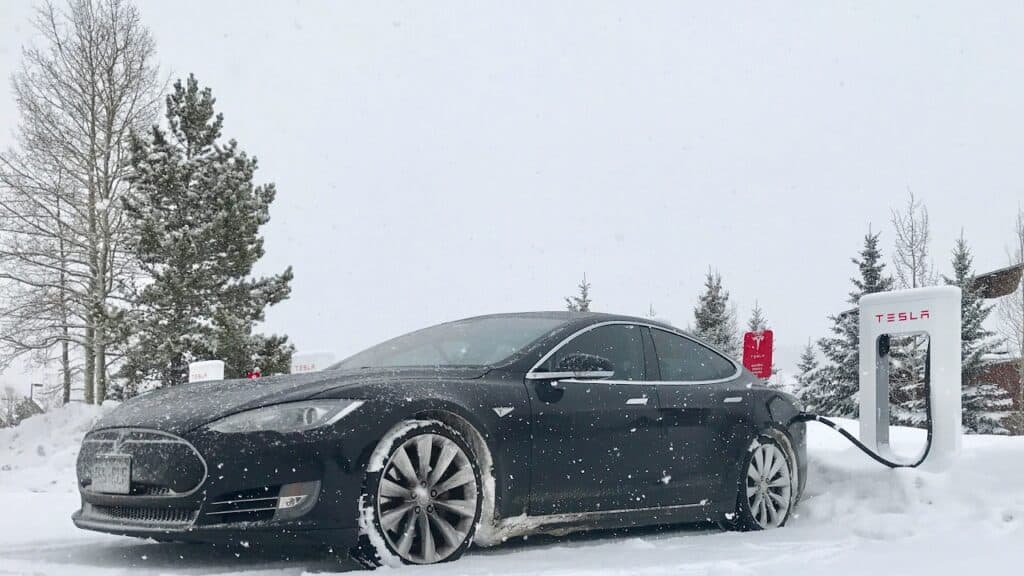 4: Mostly Geared For Urban Use 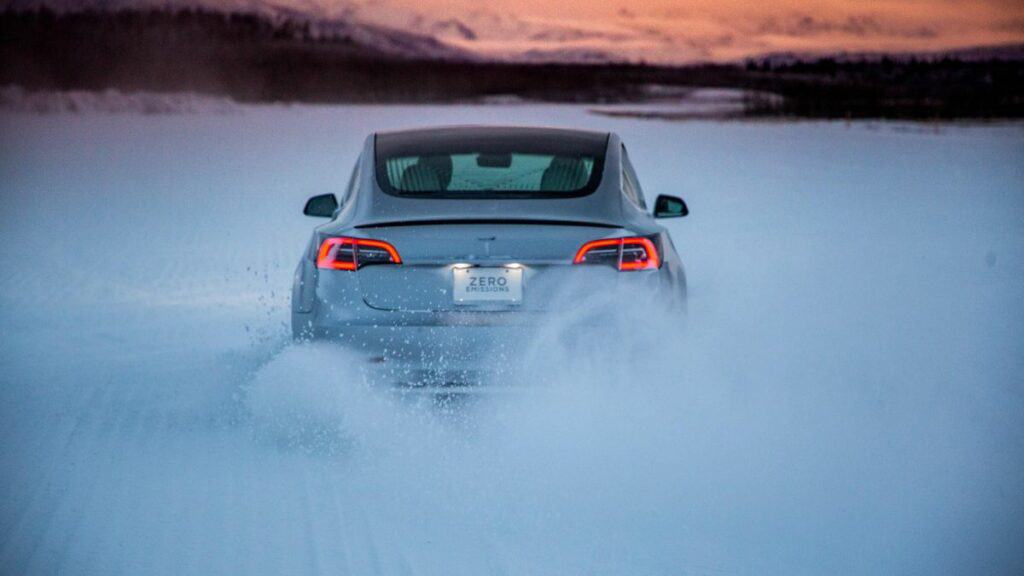 Electric cars cost a pretty penny, oftentimes costing more than a well-equipped luxury car. The rise of the electric car in the past decade has made it more or less of a luxury for most drivers. Yet the high price tag often deters customers who would otherwise be happy to own an electric car. 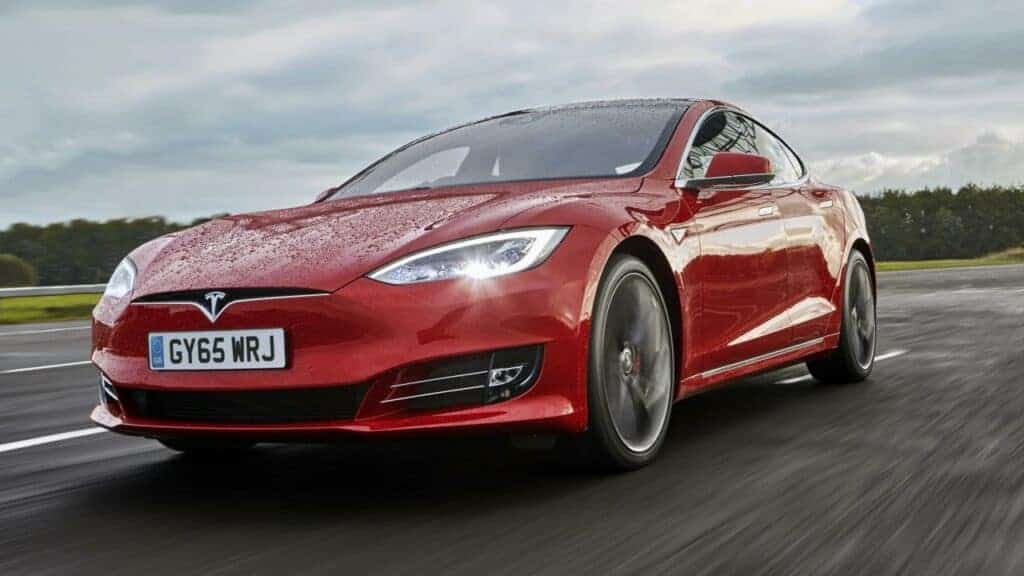 Another thing that you’ll notice about electric cars is that these vehicles are a lot heavier than their gasoline counterparts. The fact that these cars house such massive electric batteries only adds to the curb weight. The heaviness decreases the car’s range and also makes it a difficult proposition for someone who wants something light and nimble.

Off the line, acceleration is phenomenal for electric cars, but their top-end speed is not all that great. Most electric cars only have a limited top speed of 100MPH, which might seem like a letdown for the speed demons. Electric cars have come a long way, but there are still aspects of ownership that will frustrate discerning drivers.